How Does Hormone Replacement Therapy Work?

How Does Hormone Replacement Therapy Work?

Hormone replacement therapy focuses on restoring many health advantages that come with youth. This is because the human body is largely regulated by various chemical messengers called hormones. They affect a wide range of processes, from organ growth and development to mood, energy, and sleep regulation. As we age, hormone levels change significantly and then begin to decline steadily over time. This presents a genuine challenge for many middle-aged adults. Low hormone levels can lead to fatigue, obesity, and depression, as well as cancer, heart disease, and osteoporosis. Luckily, scientific medical advancements such as hormone replacement therapy can improve and reverse many symptoms associated with aging.

How Does Age Affect Hormones?

Unfortunately, average testosterone levels generally decline by 1-2% per year in males over 30. Similarly, women lose an average of 80% of normal estrogens during their first year of menopause.

This is concerning because low estrogen is linked to decreased muscle strength, obesity, osteoporosis, and Alzheimer’s disease.

What Is Hormone Replacement Therapy?

Some assume that the slow decline of one’s mental and physical abilities is only natural as they age. However, much of this decline is due to a significant decrease in certain hormones like estrogen, testosterone, and progesterone. Hormone replacement therapy (HRT) is a relatively new concept which shows promise as a treatment for symptoms associated with aging. As with any new medical intervention, HRT is the subject of much debate among researchers and physicians. This often centers around the differences between synthetic and biologically identical hormones. Our practice only offers bio-identical therapies, as these natural hormones are safer and have fewer side effects than synthetics.

How Does HRT Work?

Hormone replacement therapy works to counteract the various effects of low hormone levels. It does this by supplementing the body with molecules which are structurally identical to naturally produced chemicals. As a result, the body metabolizes these hormones as their own, building proteins and supporting brain health. In some studies, HRT has been shown to reduce the risk of Alzheimer’s disease by over 50% in women after 10 years. This is most likely due to estrogen’s neuroprotective effects on the aging brain. Furthermore, hormone therapy may increase postmenopausal women’s quality of life in many ways. One cross-sectional study found that natural progesterone therapy was correlated with improvements in anxiety, depressed mood, and cognitive difficulties.

Women aren’t the only ones who experience benefits from hormone replacement therapy. Men may also use such treatments for a variety of clinical reasons. HRT often boosts levels of vital sex hormones such as testosterone. One study noted that increased testosterone levels via supplementation were linked to improved mood, reduced cholesterol, and delayed coronary ischemia. Additionally, testosterone replacement was also linked to increased lean body mass in males after only 3 months of treatment.

Another common symptom of aging is increased weight gain. The accumulation of abdominal fat is often due to the decline of an adrenal hormone known as dehydroepiandrosterone (DHEA). Blood levels of DHEA decline rapidly in both men and women after age 25. Once again, replacement therapy provides a possible solution for this troubling loss of hormones. A well-designed study showed that replacement therapy significantly decreased fat in both men and women with low DHEA levels. The authors suggest this may even reverse the age-related accumulation of abdominal fat and protect against insulin resistance.

All our hormone replacement therapies qualify as evidence-based medicine. This means clinical trials and scientific investigations confirm that they are safe and therapeutic. If you’re experiencing symptoms of aging or have questions about your hormones, please contact us for more information. We gladly provide free initial consultations for new patients and would be happy to meet with you personally.

Based in Lincoln, NE, our patient - centered, healthcare experience is integrated, proactive and personalized, leading to a more balanced and happier you. 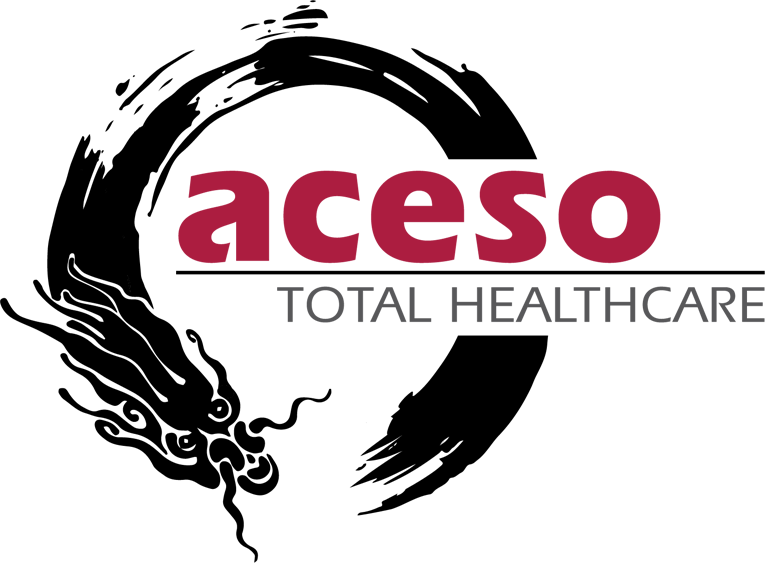